Cheque angry as Headies snubs him yet again

Nigerian Singer and Rapper Cheque have lashed out at the organizers of the Headies award show for not considering him as regards nominating him in the Hip-Hop category.

The rapper who is having a fantastic year in his musical career having released his debut album has expressed his disgust over him not being considered fit for a nomination in the Hip-Hop category.

Having released his hit song with a Hip-Hop record titled ‘Zoom ‘ as well as his debut album, themed Bravo, Cheque noted it was unfair for him not to have bagged s nomination when he tweeted.

“Another year and the HEAdIES fails to recognize my music in the Rap category, while melodic rappers like Durk and Roddy are idolized in the rap scene worldwide, That’s why hip-hop has remained Stagnant HERE but It’s Calm I will still be dropping HiTs even if I don’t get my Flowers”.

Simi Reveals Why She Took A Break From Nigerian Idol

I Don’t Joke When I’m In My CEO Mode – Rapper, Olamide 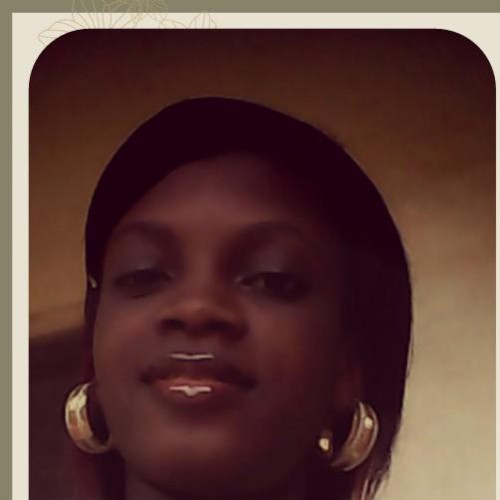 SHOCKING! A POLYTECHNIC FINAL YEAR STUDENT RAN MAD JUST AFTER BEING DROPPED OFF FROM A BENZ